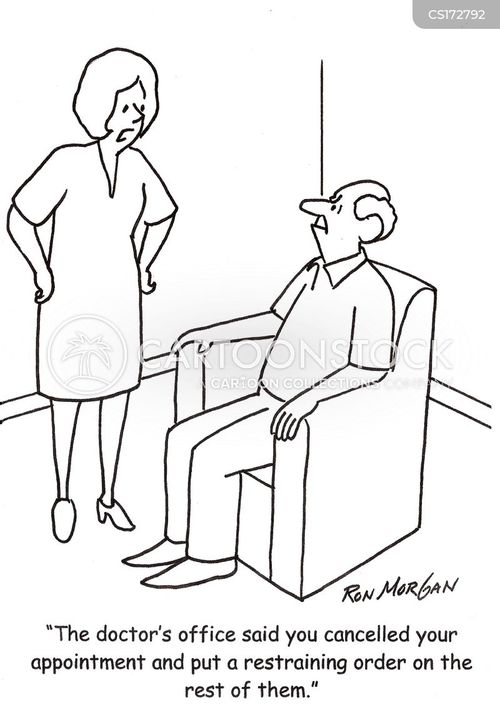 I was supposed to have physical therapy this morning. Their office called me this morning and said my therapist had a family emergency and had to cancel.

My stomach turned when I heard this. It was a hard weekend and I have been looking forward to being back in the safety of treatment. Yes, treatment is HARD, but it is also safe. Now I’m left doing it all on my own, still. I haven’t eaten today because I ate 100% of my meal plan yesterday and that was ridiculous hard and overwhelming and I just can’t cope with more food right now. I don’t know whether I will eat dinner or not. I was supposed to have dinner at treatment, so I was already planning to eat, but now I feel like I have options. Right now I just want to take a nap and forget about the world.

This is how I feel when dealing with the staff at the eating disorder center. Especially when it comes to nutrition.

No, actually, just in general.

When they tell me I’m wrong about anything, how much I’m eating (or not eating), when they tell me my thinking on something is wrong, I think, “Don’t you think if I were wrong, I would know it?”

Then again, I recognize that I am wrong on some things, and that’s why I am in treatment.

I spent the whole weekend at my brothers’ place. I have 3 brothers, 2 of them live together. The four of us got together for a weekend of games.

The games themselves were fun.

I found myself enjoying the company of my brothers less and worrying about food and weight and appearance more.

I intentionally got drunk one night just so I could stop thinking about it all. I woke up the next morning feeling guilty, calculating the number of calories I’d ingested through alcohol, and feeling foolish for doing that to myself.

When I got home, the first thing my dad did was ask, “Do you want fries?”

He was just about to make a batch of fries in the oven. I already wanted to binge and purge, so when asked unexpectedly if I wanted fries, I jumped at it.

While they baked, I made myself a veggie burger, so I had a burger and fries, then purged.

I weighed before purging and again after.

There was a 5 pound difference. Dang!

Granted, some of that was the 3 large glasses of water I drank while I ate. But still.

On top of that, I gained like 10 pounds in the last 3 days while not keeping anything down except that alcohol. Yeah. I love my body.

So tomorrow shall be spent working out and I probably won’t be having any water before I go in because I’m afraid to let them see a gain and I don’t want to add any extra weight to that total.

In some ways, I feel like being in treatment is making it harder for me to try to recover.