I saw this on Instagram and oh, how relevant. I really struggle with water restriction as well as food restriction so it’s hard for me to get any water in at all, and I never get enough in. I was awake all night with insomnia, and I ate green beans at 4am, which I promptly purged. I’m a wreck. And I wonder why I have a migraine that won’t go away.

Last night was pretty pretty terrible. My body was in so much fibromyalgia pain, combined with muscle fatigue, everything ached, and I just lay in my bed and cried. For a couple hours.

My sleep last night was fitful, and filled with unpleasant dreams. I woke up with a terrible migraine. I wanted to stay in bed, but I had to get up because people were coming by to inspect the units.

I didn’t have time right away to do my weighing routine because I still had a few thing to take care of this morning. (You know, making my bed, cleaning the cat litter, stuff I couldn’t really do last night, or needed to be done again.)

Because I hadn’t weighed yet, I couldn’t drink or eat anything because I needed to get as accurate a weight as possible. They about an hour after arriving (they kept going in and out, checking different things) and the first thing I did was run to the bathroom, undress, and weigh myself.

I was down 3 pounds. Finally, after a month of over exercising on top of my normal behaviors, and having absolutely NO weight loss, it’s starting to budge. It kind of makes me want to not start PHP next week because I’m finally making progress. 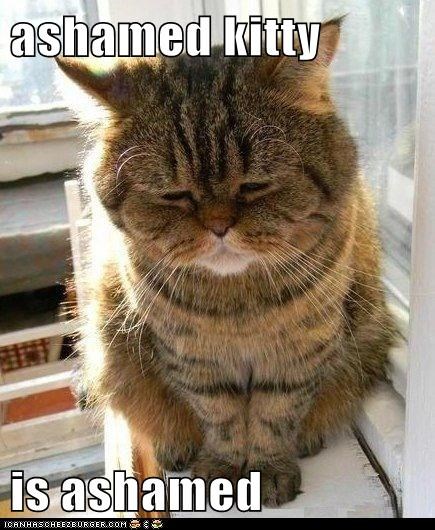 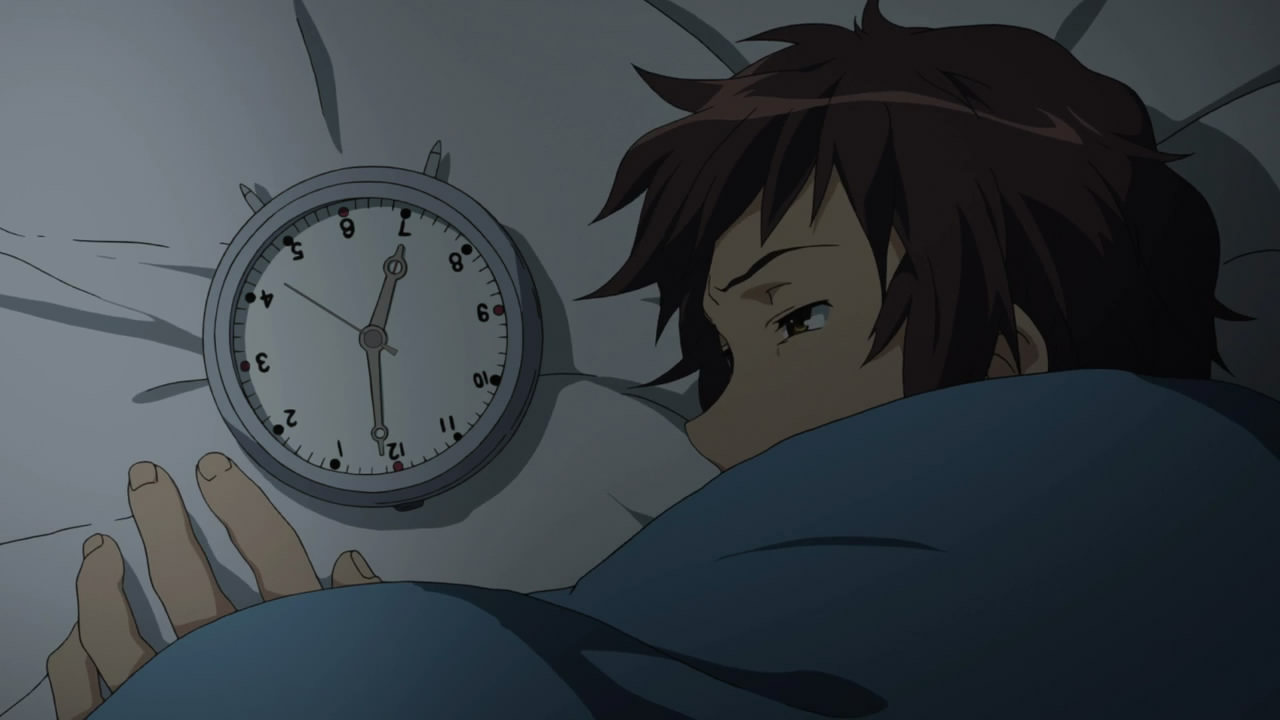