I’m frustrated and disappointed. I know the EIOP can be helpful, and I will try to make it so, but I really feel like I need the PHP right now.

I’m fasting. I went to the doctor and he told me I need to lose weight. So, I will, the only way I know how.

I don’t know how long I’ll be fasting, but for now, indefinitely.

When I was talking to the eating disorder center’s intake coordinator last week, she suggested I get evaluated for bipolor disorder based on my answers to some of her questions.

I had an appointment with my psychiatrist today, so I planned to bring it up.

I didn’t have to. She brought it up first. She recommended a diagnosis of bipolar 2 and prescribed a mood stabilizer for me. She told me that it’s common for people with bipolar to get worse, or even suicidal, on antidepressants.

After I had time to process it, I felt both a sense of relief and hope and of frustration and anger. I feel relieved and hopeful because I feel like so many questions I had about myself have been answered and I have a plan of action that could actually help. I feel anger and frustration because I have been telling doctors and mental health professionals for years that antidepressants make me worse and suicidal and they always just brushed me off like I was crazy and then prescribed a new antidepressant, then acted like I had done something wrong when I proceeded to get worse.

I told my mom this afternoon and she started crying. I thought she was upset about the diagnosis, but when I asked her about it, she said it was relief. She told me she’s never been so relieved about bad news before.

I’m unsure whether to tell anyone else. I told a close friend, but I don’t know whether I’ll tell other friends, or my siblings. Still thinking on this. Thoughts? 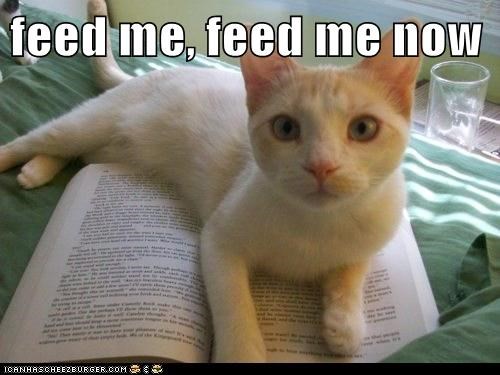 I just finished 2 hours on my bike. When I came out to the living room, my mom had a bag of beautiful, plump, green grapes. She offered me some. Uncharacteristically, I accepted.

As soon as I started eating them, I felt ravenous. I don’t think I’ve ever felt so hungry. I mean, literally.

I don’t usually feel hunger. Ever. But when I started eating those grapes, it was like a switch flipped and suddenly my stomach was like an angry monster demanding to be fed.