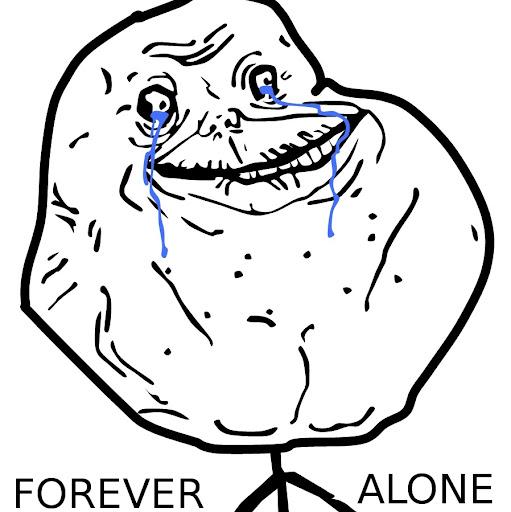 I’ve determined, after another ridiculous conversation with another man who is offended that I don’t want to take my future husband’s last name, that I will be forever alone.

It’s not just my love of my own last name, either. It’s my desire to adopt instead of birth children. It’s my determination to homeschool my children. It’s being a Christian who thinks gay people should be allowed to marry. It’s having a stupid bulimic brain filled with arbitrary rules and irrational fears. It’s so many things.