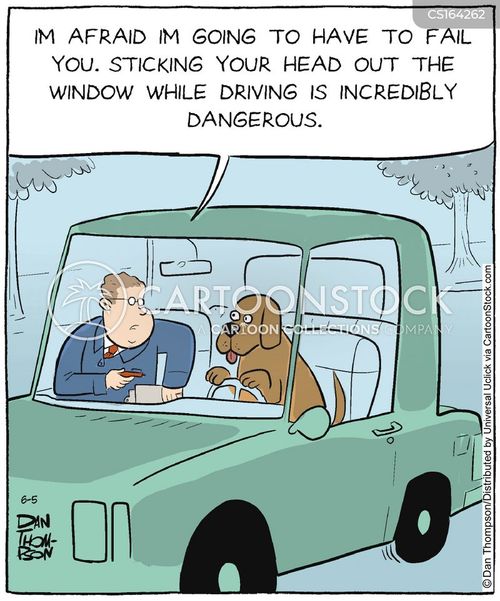 I had a slip tonight. I binged and purged. I feel like a failure. I don’t plan to stay stuck in this slip, but it still feels like I’ve failed.

On the bright side, I dyed my hair blue today. It looks great.

This comic has nothing to do with this post.

I planned to fast today. I did, until dinner. Then, my parents insisted on buying me dinner and watching me eat it. I couldn’t think of a good excuse not to, since I’m “recovered”. So I ate it, then purged.

I had planned not to purge during the 3 weeks until I go back to see my surgeon about how my nose is healing, but that obviously didn’t happen. So not only did I eat today, I purged. But I couldn’t eat on a fasting day and NOT purge.

All I can think of is how I’ve doubly failed. I am twice the failure.

Well, I’ve been really struggling the last couple days and I’ve been eating A LOT to cope and luckily I’ve been working out enough that it’s not messing with my weight, but I still feel like a fat, lazy slob for eating so much. Because I’ve been eating so much, I got it in my head to eat everything in the house that’s mine except my smoothie foods so that I’m not left with the option to binge, and at least if I try, it’s on frozen fruit and not on starches. Just now, I finished the last of my non-smoothie food. So I succeeded, after a sort…

Now to go work it off.

After finding out that I am not actually starting PHP, next week or otherwise, I spent many hours binging and purging and trying to numb myself. It hasn’t been very successful.

I will die fat and a failure.