I spent my weekend with my brothers. For the most part, it was great. We play games, we drank vodka, we caroused, we enjoyed each other’s company.  The was only one down side.

As you may know, I was on a restrictive diet when I left for the weekend. While drunk, I ended up eating. I woke up the next morning, remembered eating a sandwich, and was suddenly filled with dark suicidal thoughts. You don’t know regret until your regret comes with the knowledge that you need and deserve to be dead because of the mistake you made.

Luckily the suicidal thoughts only lasted an hour or so, but it was a rough morning.

So, tomorrow, I am starting the diet over and it will be a fasting day. 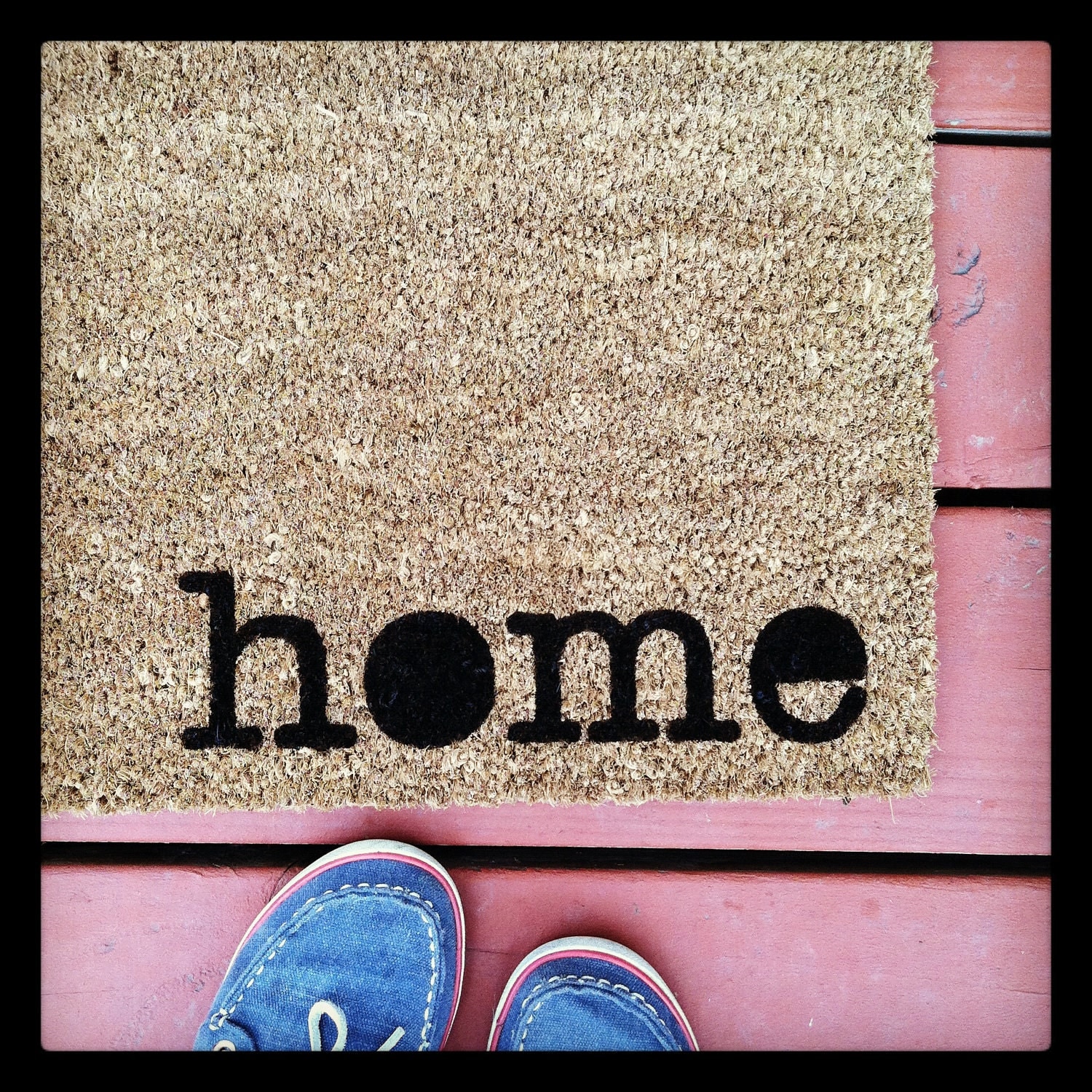 I’m so glad to be home. I didn’t get much sleep last night and it’s nice to be able to just relax at home. I really did enjoy my time with my brothers despite feeling so sick yesterday, but I always look forward to being home again.

I’m off today to spend a couple days with my 3 brothers and one of my brothers’ girlfriend. It’ll be 2 days of video games, card games, board games, drinking, eating, and me trying not to purge in their toilet.

I love my get-togethers with my brothers (and the girlfriend). We have so much fun together. We all have the same sense of humor and enjoy the same things. We only get to see each other about once a month, so we spend the “weekend” (two of my brothers have the middle of the week off, the other is in school so he has off whenever he’s not in classes) together enjoying each other’s company. I look forward to these times.

I may or may not blog. I usually have time in the mornings when I’m the only one up, so it’ll just depend on whether I have anything I feel like I need to talk about while I’m there. I’m excited. I even bought us a new game to play. It’s called Forbidden Island and it’s a cooperative tabletop game. (Like a board game where everyone is playing together to try to beat the game instead of beat each other.)

I rarely drink. There are a few reasons for this. First of all, I live with my parents and they don’t like alcohol. Second, I don’t like most alcohol. Third, and most importantly, I am poor and alcohol is not cheap and if I’m going to spend money I don’t have one something I shouldn’t be buying, it’ll be on binge food because bulimia.

However, in the mail today I received a box of free wine. Not a lot, but enough.

So I drank wine.

It was horrendous and vile and I can’t understand why people would want to drink it, but tonight it was either drink or cut, so I chose the one I considered more socially acceptable. Also the one that doesn’t leave external scars.

It hit me very fast. I don’t know if it’s because I never drink wine or because I hadn’t kept any food down today, but you wouldn’t find me complaining.

My brother’s girlfriend basically lives here and, while I like her, I find it hard to eat or relax when she’s here. It was nice to have some wine and relax and just feel nice. I didn’t eat, but it’s only midnight-thirty, so there’s still time. I just can’t decide whether I want to or not.

I want to purge, but I don’t technically have to eat for that. Plus, I know if I decide to eat something, I’m going to want to eat EVERYTHING.

Indecisive me is indecisive.

On another note, I only have 2 days before I start treatment (not including however long I stay up tonight). I go back and forth between actively ignoring it and freaking out at the thought of it.

Now that the wine is wearing off, I might end up cutting anyway. Because if you’re going to self-destruct, you might as well go all out, right?