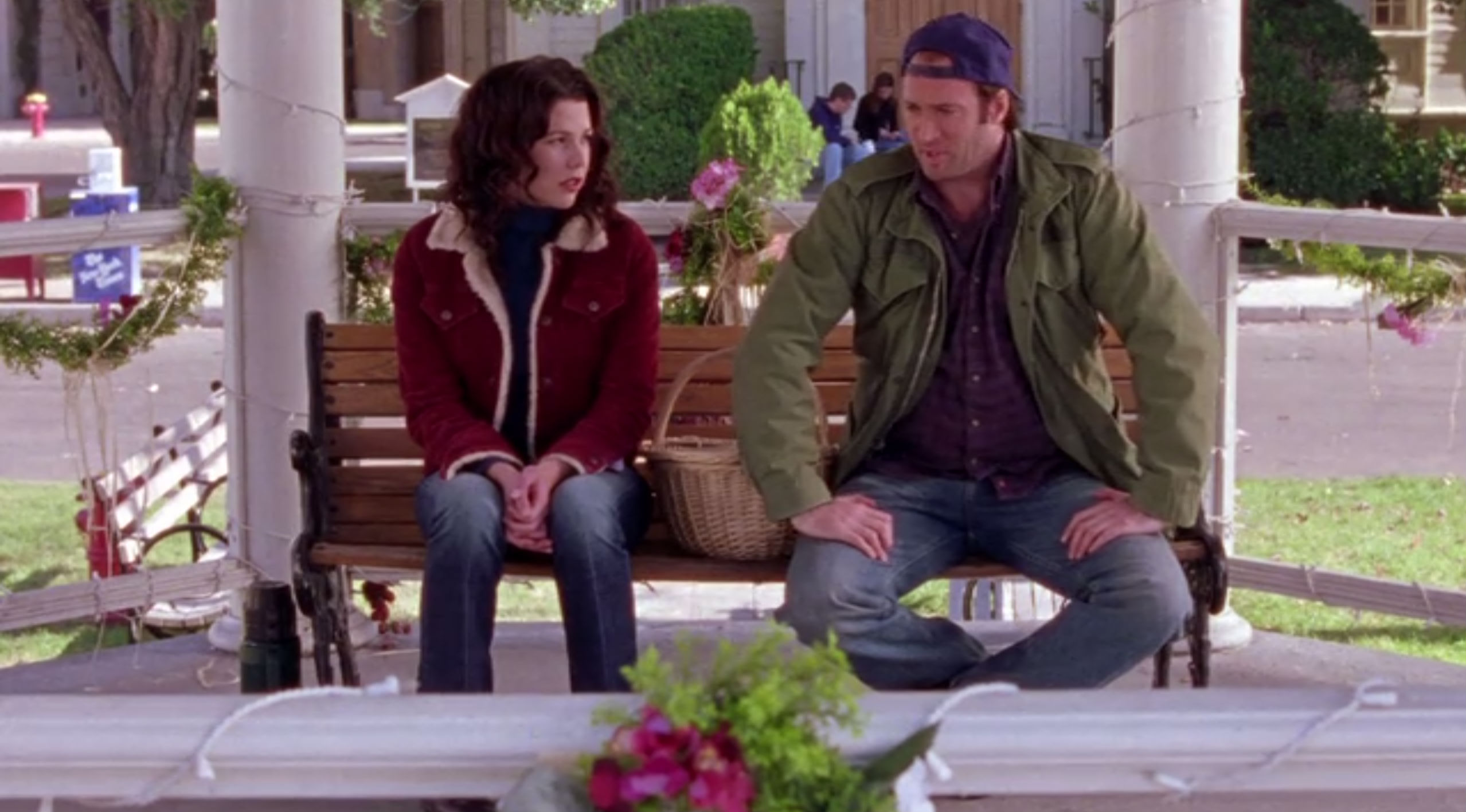 “Women don’t eat, they just stare at it and then jump on the treadmill.”
-Lorelai Gilmore

I’m going to try a new plan: when I feel like binging and purging, I’m going to hop on my stationary bike instead until, hopefully, the urge passes. I don’t know if my plan will work, but I need to try something.