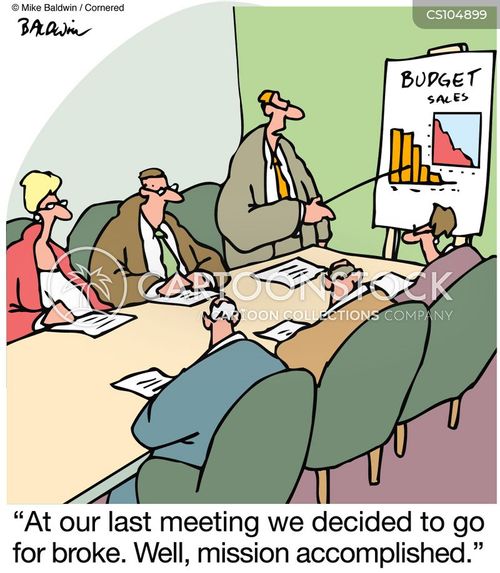 Now to just work on following my meal plan. I meet with the RD today. I am going to ask for a lesser meal plan, I think mine is too much food. I have no idea whether she’ll comply, but I’m going to ask either way. I have to meet with her because I’m still having to boost consistently at dinners and my therapist told me to meet with her to see if she can help. I don’t see how she can, but I’ll ask anyway.